2022-03-11
The maxi single The Laplacian (Platformer Soundtrack) by Mickey Santos is released.

2010+
Mickey Santos performed as a deejay in clubs and hosted a radio show called "ElectroMotion" which presented the best of danceable house music. 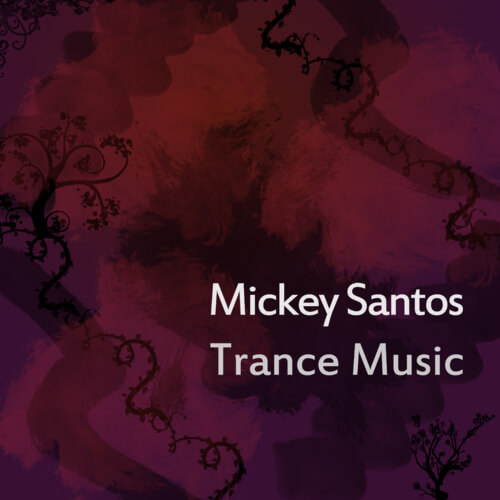 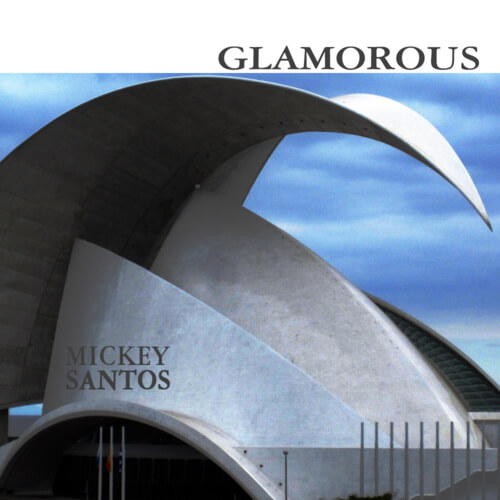 Single "The Laplacian (Platformer Soundtrack)" by Mickey Santos
Out now! 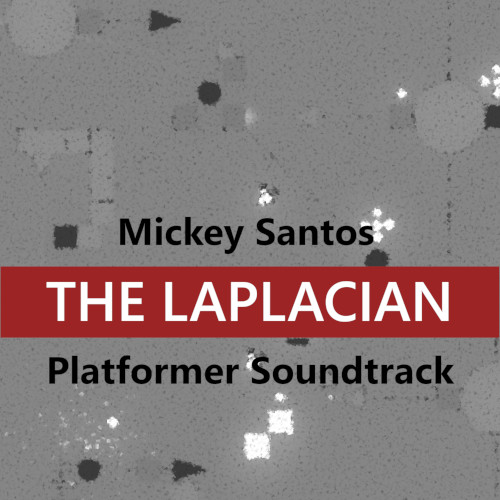 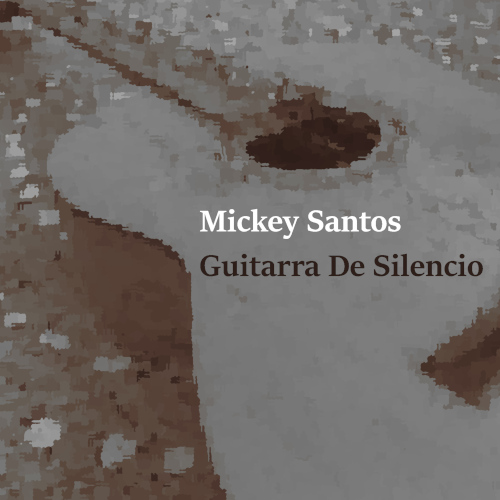 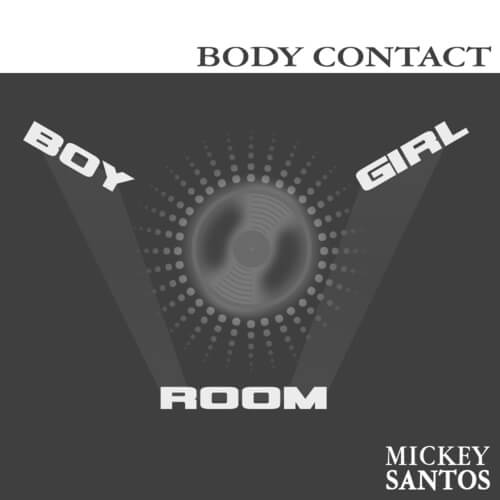 Single "Falling Down" by Mickey Santos
Out now! 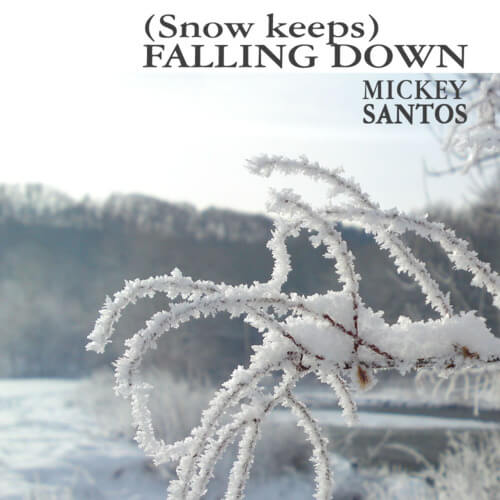 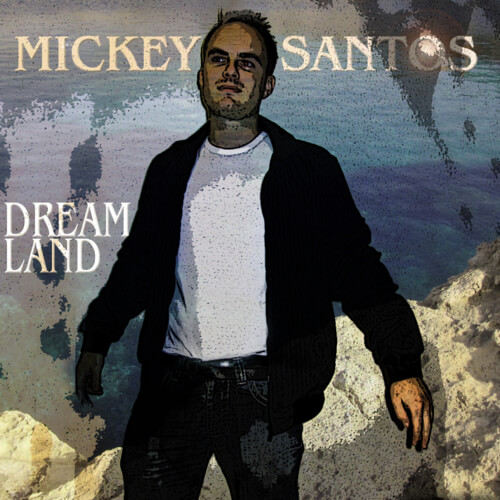 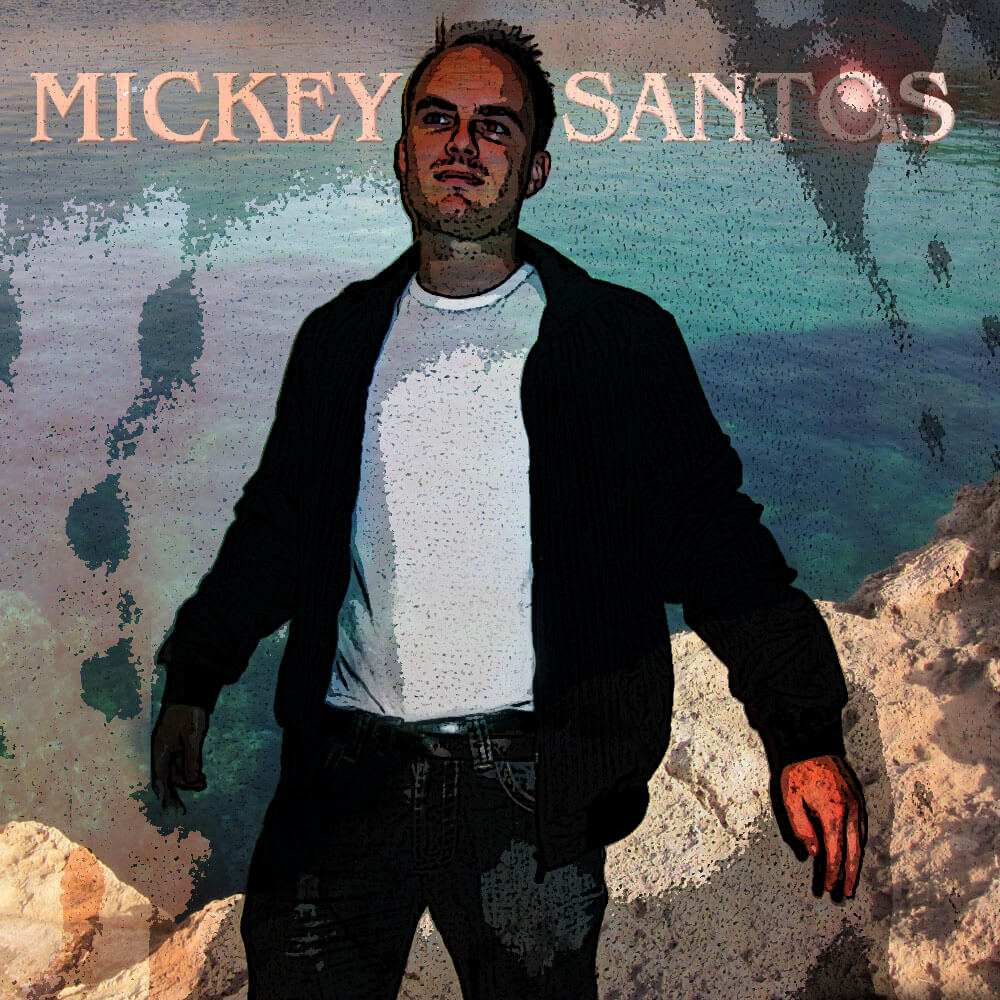 Mickey Santos, born in 1982, is a german DJ, musician and producer of electronic music. He was born near Cologne. He has produced trance-songs for many years. While studying sound studies in Bonn he started producing songs that were described as melodic, energetic and liberating. Some of his tracks has been released on independent labels. End of 2009 Mickey Santos founded his private german record label Sunset Silencio. Releases on Sunset Silencio are a mixture of trance, house and electro songs that refer to the experience of watching a sunset in summer. Since 2010 he performed as a deejay in clubs and in 2010 he hosted a radio show called "ElectroMotion" which presented the best of danceable house music.. he also released the album Glamorous and the three maxis Body Contact, Falling Down and Dreamland on his label. More songs followed. 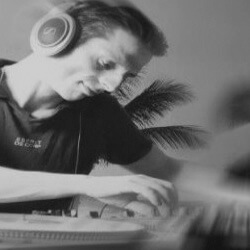 Born in 1977, #Disharmonics could inspire at a young age for the electronic music. In 1989, fascinated by electronic sounds, he got his first keyboard and spent the most time on the radio to play through everything. He taught himself so the keys match. The biggest influences that formed his unique style and musical character were among others Talking Hands, Paul Hardcastle, Peter Schilling, Depeche Mode, DJ Dag, Jam & Spoon, Thorsten Fenslau, Andry Nalin (Nalin Inc), Emanuel Top and Der dritte Raum. The scene of Frankfurt and the Dorian Gray (Airport) influenced him substantial.

1994 moved to Cologne, he became acquainted with the night life, established first contacts and started to reside as Dj in clubs such as the Rhine Halls, 42, Playground, Warehouse, Progress, Ysabeau and Octogon. Radio "Sensation" from Cologne was discovered on him. As regular quest Dj he was a part of the radiostation.

After some time, he found more and more interest to produce his own tracks and remixes of various artists such as Mickey Santos, Rino da Silva or Beat Constructor. Some of his tracks made it in the top 3 positions of the Uptrax Dance Charts and thus in the rotation list of radio Sunshine Live. But of course the time behind the decks was slightly too short.

At the beginning of 2011 Disharmonics established the webradio DishFm. There he has presented his radio show Soundflash successfully for three years and are also broadcasted on Afroradio and ProgressiveFm (Italia). Today, he is regulary booked for clubs such as Studio21 (Innsbruck, Austria), Underground (Hanover, Taktwerk) and Loom Club (Cologne). 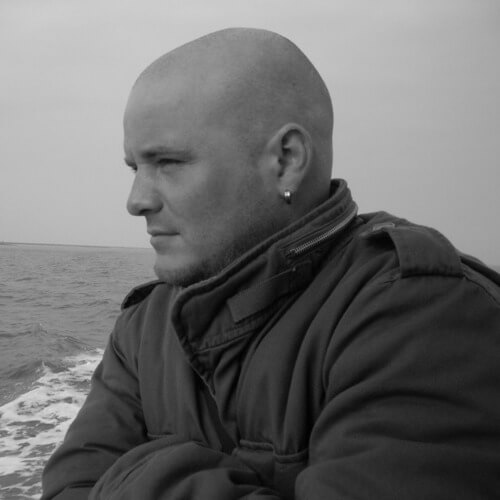 I was born in Braunschweig on June 23, 1980. After finishing school in 1997, I started as a trainee at Volkswagen where I am still successfully employed. Ever since my childhood, I have had an ardent passion that is still strong today - music. At first I played percussion while my interest in electronic music grew and grew. I composed songs using a variety of programs, starting with ejay - and moving on to various versions of Magix on my PC. In this way I continued to develop the quality of my songs, which met with an increasingly good reception. Since 2009 I have been using FL Studio 8 and SirAlexx morphed into Melodize. Why Melodize? Simply because "to melodize" used to mean "to put songs to music", or in other words, to give them a character in the form of a melody. You can hear and feel the character of Melodize in each and every song. My specialties are Electro, House, and Trance. On the one hand I would like my music to make listeners feel good, and on the other I also treat topics which are of concern to myself or to people in general. 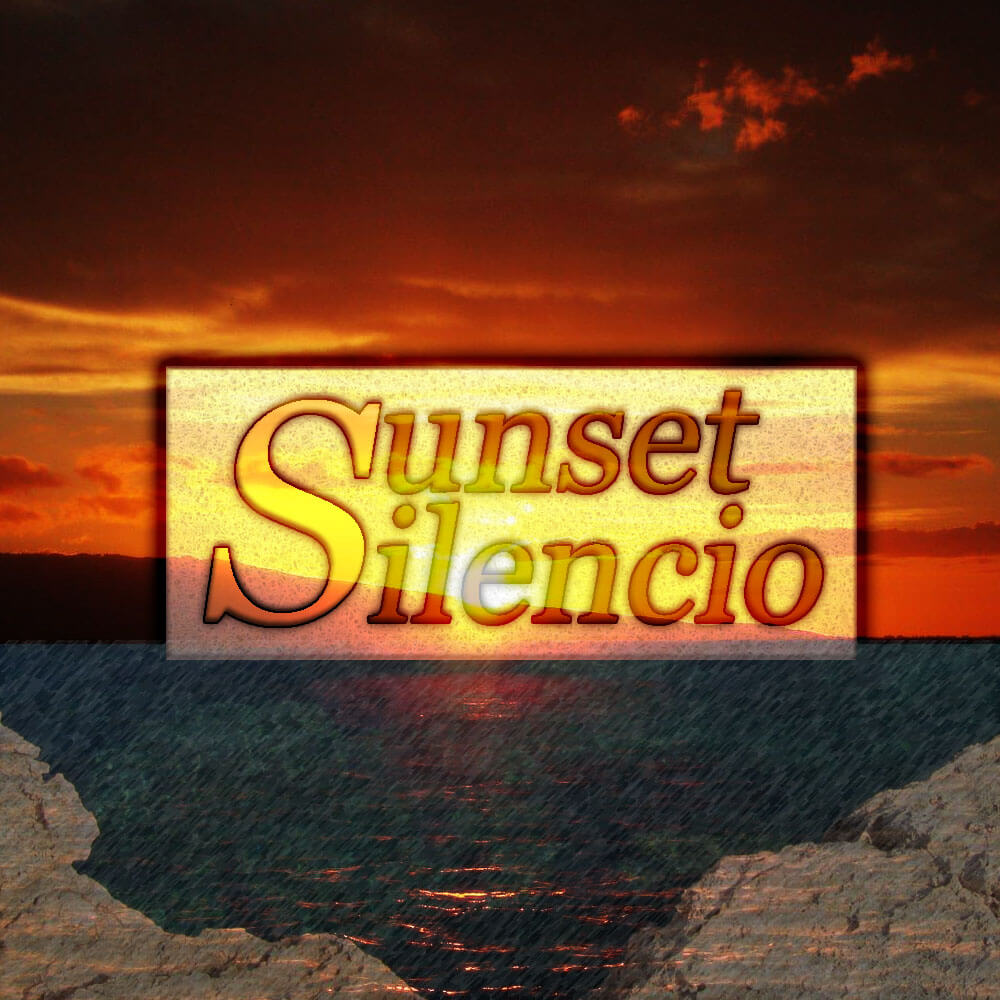 By accessing and using this web site you agree to the following terms and conditions. You are not allowed to copy any graphic, sound or image from the web site. All information is provided without warranty of any kind.

External links in this web site lead you to other web sites, that are not under the control of us. We are not responsible for the contents of any linked web site.

Sunset Silencio is owned by:

Icons made by Freepik from www.flaticon.com is licensed by CC 3.0 BY